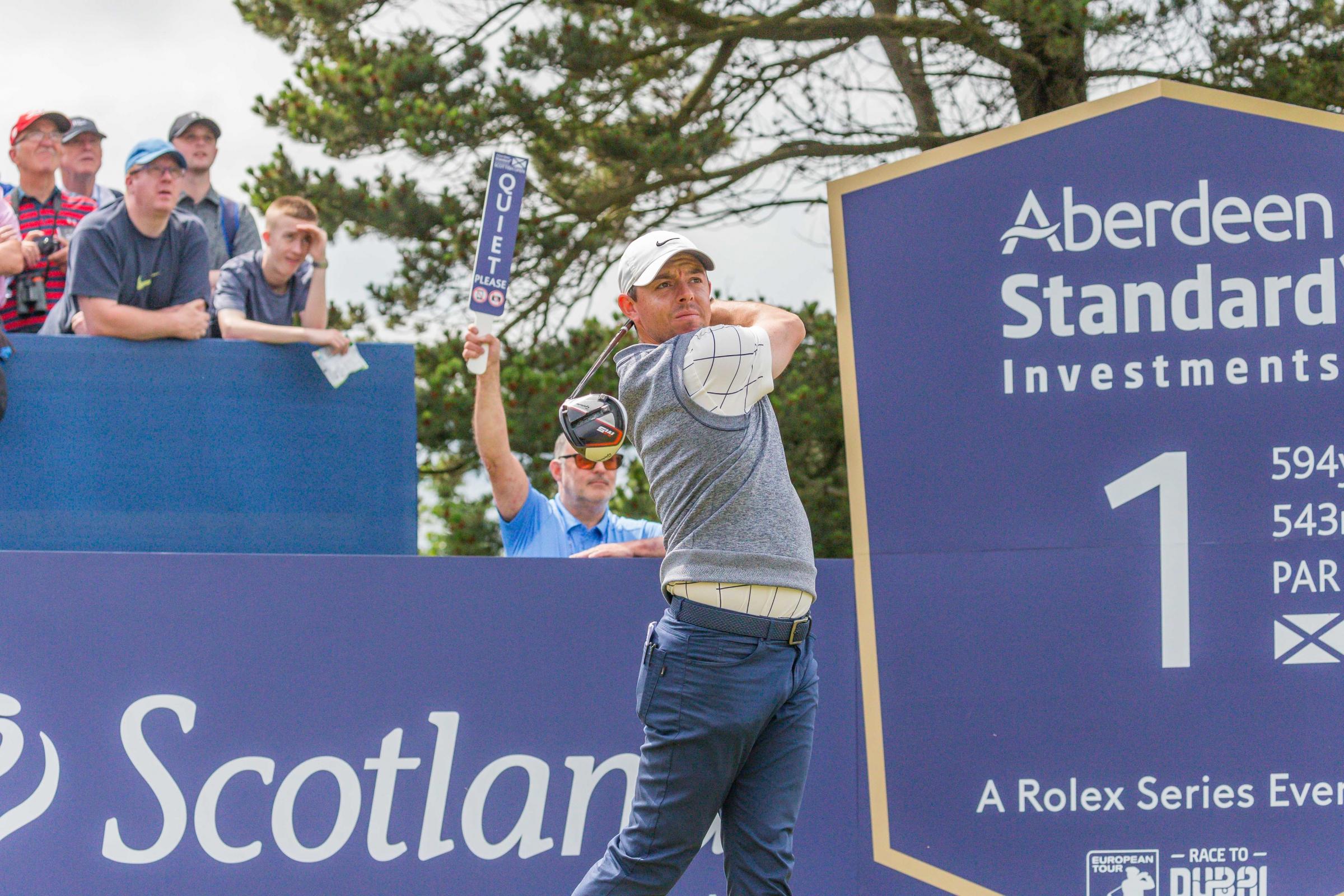 Meanwhile, the Aberdeen Standard Investments Scottish Open, one of eight Rolex Series events announced at the start of the 2020 season, was scheduled to return to The Renaissance Club in North Berwick from July 9-12.

Discussions are ongoing to reschedule the tournament. Keith Pelley, European Tour Chief Executive, said: "The decision to cancel the BMW International Open, which has been a cornerstone of the European Tour calendar for three decades, and the Open de France, one of our most historic national Opens was made in consultation with our long-term partner BMW and the French Golf Federation respectively with public health and well-being the absolute priority for all of us. "Both Germany and France have been significantly impacted by Coronavirus, and our thoughts go out to everyone affected in both countries, as well as elsewhere around the world. "In consultation with Aberdeen Standard Investments, VisitScotland and Rolex, we have also decided to postpone the Aberdeen Standard Investments Scottish Open, which is part of our prestigious Rolex Series.

Discussions about the possibility of rescheduling this event will continue as we look at a variety of different scenarios for our schedule for when it is safe and permitted to resume playing. We will only announce details of these plans when we have clarity on the global situation.