ALL News
Member News
Could we see a scenario where sacked captain Henrik Stenson plays in the Ryder Cup? His replacement, Luke Donald, says it's a possibility

Following the announcement that Luke Donald would be replacing sacked captain Henrik Stenson as Europes new Ryder Cup skipper for 2023, the Englishman was pressed on whether the door was still open for LIV golfers to feature in his 12-man squad. Things then got a little ambiguous. Unable to place clarity on the situation, Donald revealed "theres a legal situation going on between the LIV faithful and Ryder Cup Europe, meaning, in theory, theres a possibility the likes of Stenson could play on his team in Rome. "Everything with LIV is kind of hypothetical and its hard for me to answer, Donald told Sky Sports after being unveiled as Europes new captain. "I dont have the clarity on those situations right now. Those discussions will have to be made through the various tours. "I believe theres a legal situation going on. Again, thats completely out of my control. Ill just do everything I can to make sure 12 good guys come prepared in Rome in 14 months time. "Theoretically, they [LIV players] will still be able to earn points when the points system starts, Donald continued. "But again, thats something that is out of my control.
Our Corporate Partners 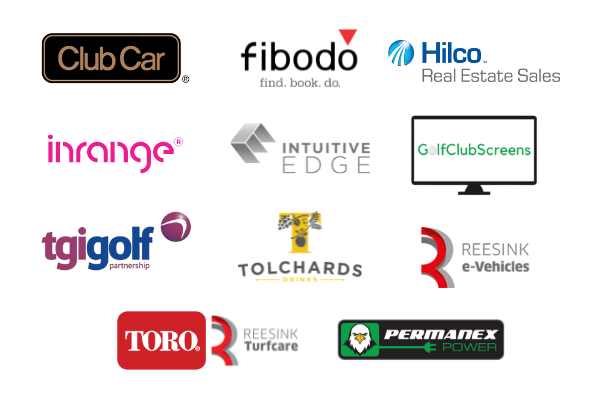