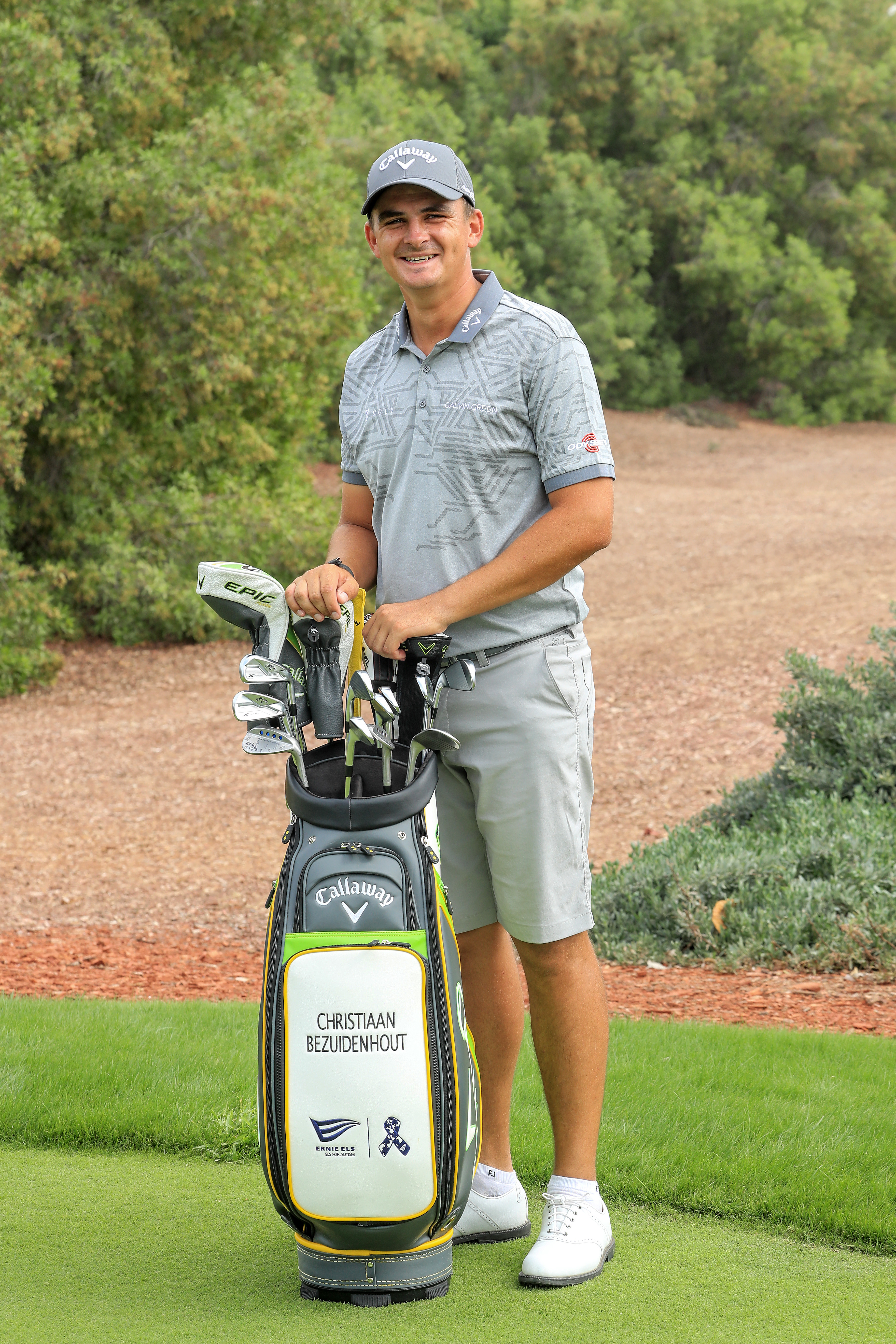 Premium performance clothing brand Galvin Green has extended its association with leading South African professional Christiaan Bezuidenhout following his successful 2019 season, where he ended 18th in the Race to Dubai. Christiaan, who won his maiden European Tour title in the Andalucia Masters at Valderrama with an impressive 6-shot victory earlier this year - which qualified him for an Open Championship debut - will wear Galvin Green outfits during all his tournament commitments over the next 12 months. I love playing in Galvin Green clothing, because I know it will always give me comfort and protection in the best and worst playing conditions we encounter on Tour, said Christiaan. The designs for next seasons garments are on another level and I cant wait to wear them and try to add to my one European Tour title, he added. The 25-year-old first signed with the brand in 2017 as part of an exclusive arrangement with Niall Horans Modest! Golf Management Group that included Italian star Guido Migliozzi  a two-time winner in Galvin Green clothing this season. Among his other achievements this year, Christiaan finished T3 at the BMW PGA Championship at Wentworth Club in September. Christiaan made a big impression both on and off the golf course this year and represents all the best values in the game of golf, said Nicholai Stein, Acting CEO of Galvin Green. We feel privileged to have him as a member of our Tour Team and will do all we can to support him in winning more titles in the future. Other players in the Galvin Tour Team for 2020 include Englands Chris Paisley and Laurie Canter, Alexander Bjork from Sweden and German Solheim Cup star Caroline Masson.