The course was subsequently extended to a full 18 holes with the additional holes being built on land reclaimed during gravel extraction.

The course - a par 67 of 5,613 yards designed by Dennis and Roger Fitton - is extremely picturesque, surrounded by trees and having much wildlife including many varieties of birds and waterfowl.

As well as interesting scenery Orton Meadows provides its own challenges and rewards with water featuring on no less than ten holes. The third is a long - some say very long - par five. 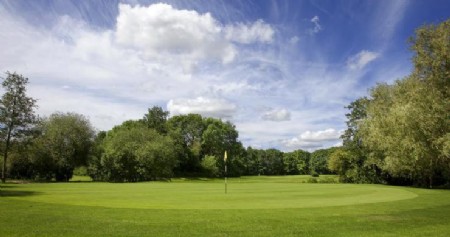