Atherstone Golf Club, "The home of Ryder Cup legends". Our beautiful course is a 6012 yards course, which is not long, but with undulating fairways, several blind shots, stunning scenery and all 18 holes different to one another and with a Par of 72, will ensure you have a very memorable round of golf.

The original course was laid out in 1894 on what was described as some of the best natural golfing land in the region which has produced a mass of golfing talent.

Atherstone is the only club in History to produce three Ryder cup players including Brother's Bernard Hunt and Geoff Hunt who were born in the cottage at the club and then followed by European Tour Star and five time winner on tour Paul Broadhurst. We also have two time winner on the European Tour and open silver medal winner Steve Webster who learnt his skills at Atherstone as a Junior member and went on to pursue a successful playing career along with over 10 prevoius juniors who have gone on to become PGA Professionals. 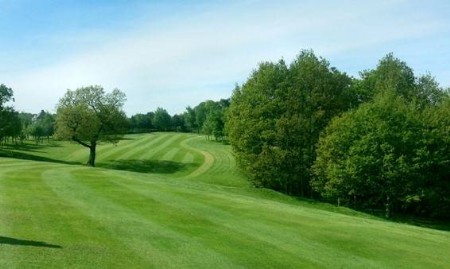