Ely City Golf Course is a 72 par 6279 yds (6537 yrds off the white tees) Henry Cotton designed parkland course located on the outskirts of the city. Opened in 1962, and extended to 18 holes in 1973, the course provides a true test for golfers of all abilities.

This traditional Members' Club was founded in the early 1960s by five local businessmen, who were keen to see a Golf Club in the City.
Having acquired the site of an old prisoner of war camp, including purchasing additional fields, a nine hole course was opened in April 1961.
The course was then enlarged to 18 holes in 1973, including its official opening on the 4th July 1973. That same year saw a famous challenge match between the then "Open Champion", Lee Trevino, and top South African professional, Hugh Baiocchi. Lee Trevino won the match with a score of 66 against a 67 by Baiocchi. 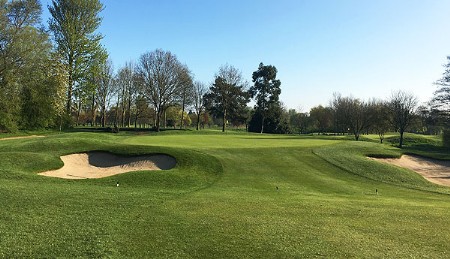